Read the articles on our medium blog

Bail is money paid as collateral to ensure your appearance in court. After you are arrested, you will be held in jail until your initial appearance in court, where a judge or magistrate will review your charges and set an amount of bail. If you pay bail, you agree to appear at a later date for court, and after your case is closed, the full bail amount is returned to you.

If you cannot afford the set bail amount, you can pay a bail bondsman a nonrefundable fee of 10% of the set bail, and you must include some other collateral (typically your home or car).

Cash bail as collateral to appear in court isn’t effective, and often defendants fail to appear (FTA) in court due to confusing summons, obligation to be at work, hospitalizations, etc. rather than "jumping bail."1 If a person cannot post bail and are subject to pretrial detention, there are higher FTA rates associated with longer stays in pretrial detention.2 The longer a person remains in jail, the less likely they will be able to afford to disrupt their day-to-day outside bars for additional court appearances.

Higher monetary bail amounts increase jail bed use, because fewer people can afford to post their own bail and are subject to pretrial detention in jail. High bail amounts do not increase court appearances.3

Read our blog post about how HB206 changes bail process in Utah.

If you miss your court date, the bond company has legal claim on any assets you put up as collateral. Companies can take your home, your car, your driver’s license, and more. Bail bond companies profit from 10% nonrefundable fees as well, and have lobbied Utah judges to set higher bail amounts so that people are more likely to use a bondsman and the 10% fee is automatically increased. This predatory behavior is expected to become less prevalent under HB206. 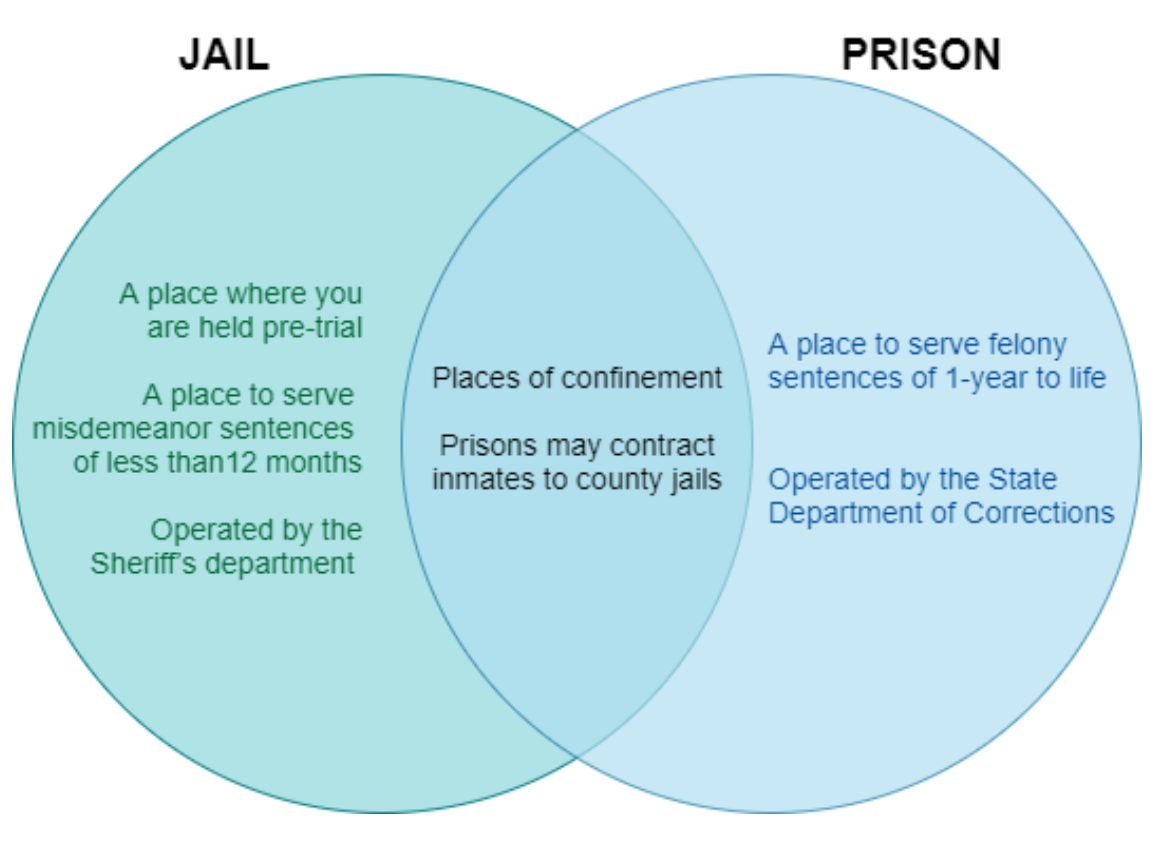 Spending time in jail can threaten a person’s well-being and their livelihood. Not only is jail a hazard to physical and mental health, being detained can put a person’s job, education, housing status, and the custody of their children at risk. Families suffer too. Having a primary caregiver or provider in jail can be devastating for dependents and partners.

Communities of color are are jailed at higher rates.

There is an alarming lack of information available about the impacts of pretrial detention on queer, trans, and gender non-conforming people. Gathering this data is made more difficult because jails rely on the information printed on official IDs when processing inmates, which may not be representative of a person's gender identity and does not address their sexual orientation. Despite that these factors may put a person at increased risk when incarcerated, Salt Lake County jails make no attempt to gather this data. We acknowledge this gap in research and will work to bring attention to the harm that cash bail and pretrial detention can bring to these groups.

Every bail request is reviewed by SLCBF and prioritized according to the harm a person may experience in jail. SLCBF prioritizes requests for individuals who:

Unfortunately, not ever request can be fulfilled due to the limited dollars available to the Community Fund at any given time. Your donations are crucial for us to post bail for as many requests as possible!

SLCBF will absorb any lost bail as an expense. SLCBF works with community partners to provide simple court date reminders to help people remember to appear in court. If someone is arrested again after failing to appear, the judge will likely not set a bail amount for them and they will be forced to await trial in jail.